Rob is a musculoskeletal physiotherapist with a sports injury speciality and interest in running related injury and headaches.

Rob is originally from New Zealand. He is a qualified secondary school PE teacher, with a degree in Physical Education and a Diploma of Teaching. He completed a physiotherapy degree at Nottingham University in 1995 and an MSc in Sports Injury and Therapy in 2001 after significant work experience. 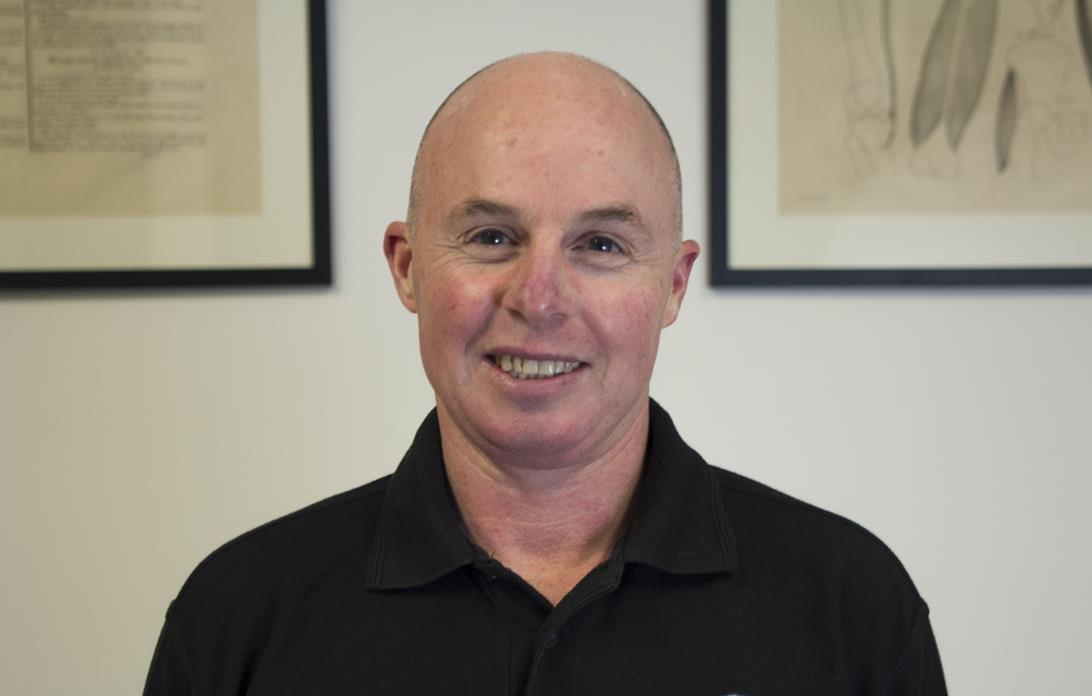 Rob has extensive experience treating athletes up to elite international level competing in multi- sport events. He worked with the GB athletics team at the 2003 World Student Games in South Korea, with Team England at the 2006 Melbourne Commonwealth Games, and within athletics at the 2012 London Olympics. He has worked in the NHS and private practice, including two years in musculoskeletal outpatients and orthopaedic inpatients, and time at the Northern General Sports Injury Clinic and The Sheffield Centre of Sports Medicine. Rob has also lectured at the University of Sheffield, teaching physiotherapists, sports scientists and doctors on the MSc Sports Medicine course. He has worked at an Advanced Physiotherapy Practitioner level in musckuloskeletal and spinal conditions.

Rob had a long career in competitive hockey, playing for New Zealand Universities and at a National League level in England. He enjoys staying fit by running and participates in half marathons and 10km runs.