Thomas is an Advanced Physiotherapy Practitioner in primary care, musculoskeletal clinician, educator, member of the Mulligan Concept Teachers Association, and sports injury specialist. He is clinical lead Extended Scope Physiotherapist for the One Health Group Hand Hub and member of the British Association of Hand Therapists. He believes in a multi-modal approach in the treatment of his patients, which includes expert manual therapy, symptoms modification, and he is a keen advocate of lifestyle coaching in the management of musculoskeletal conditions. 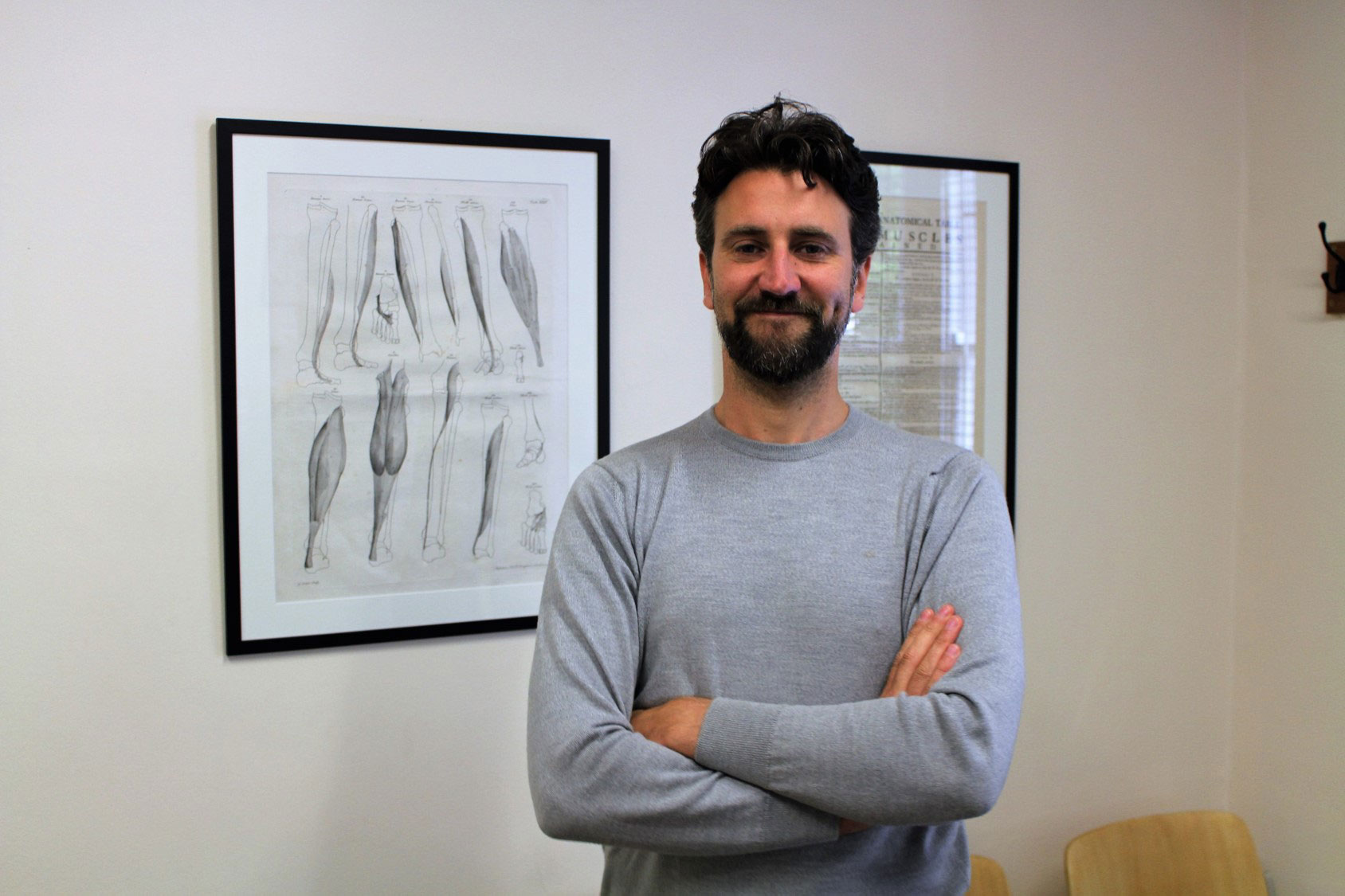 Thomas is the UK’s only Mulligan Concept educator having come through rigorous assessment and examination at the International Conference in Copenhagen in 2017. He teaches nationally and internationally in the Mulligan Concept plus on ‘The Complete Upper Limb Course’ with Andrew Cuff, and speaks regularly in national and international conferences. He has been practicing physiotherapy since 1998, attaining a MSc in Sports Injury from the University of Sheffield in 2006 and has been a director of Remedy Physiotherapy since 2009, plus director of Remedy Courses since 2015.

Thomas has been practicing for over 20 years as a physiotherapist. He worked for ten years in the elite sporting environment, with posts with the English Institute of Sport, GB Boxing, GB Wheelchair Rugby, Sheffield United Football Club, GB ParaTennis and GB Paracycling. He travelled extensively through this work, providing competition physiotherapy at Paralympic Games, World Championships, European Championships and was lead clinician for the World Series Boxing team, 2014 (British Lionhearts).
Since 2017 he has been employed in the NHS as an ‘Advanced Practice Physiotherapist’ in primary care, and leads on the management of musculoskeletal disorders as a first-contact practitioner.